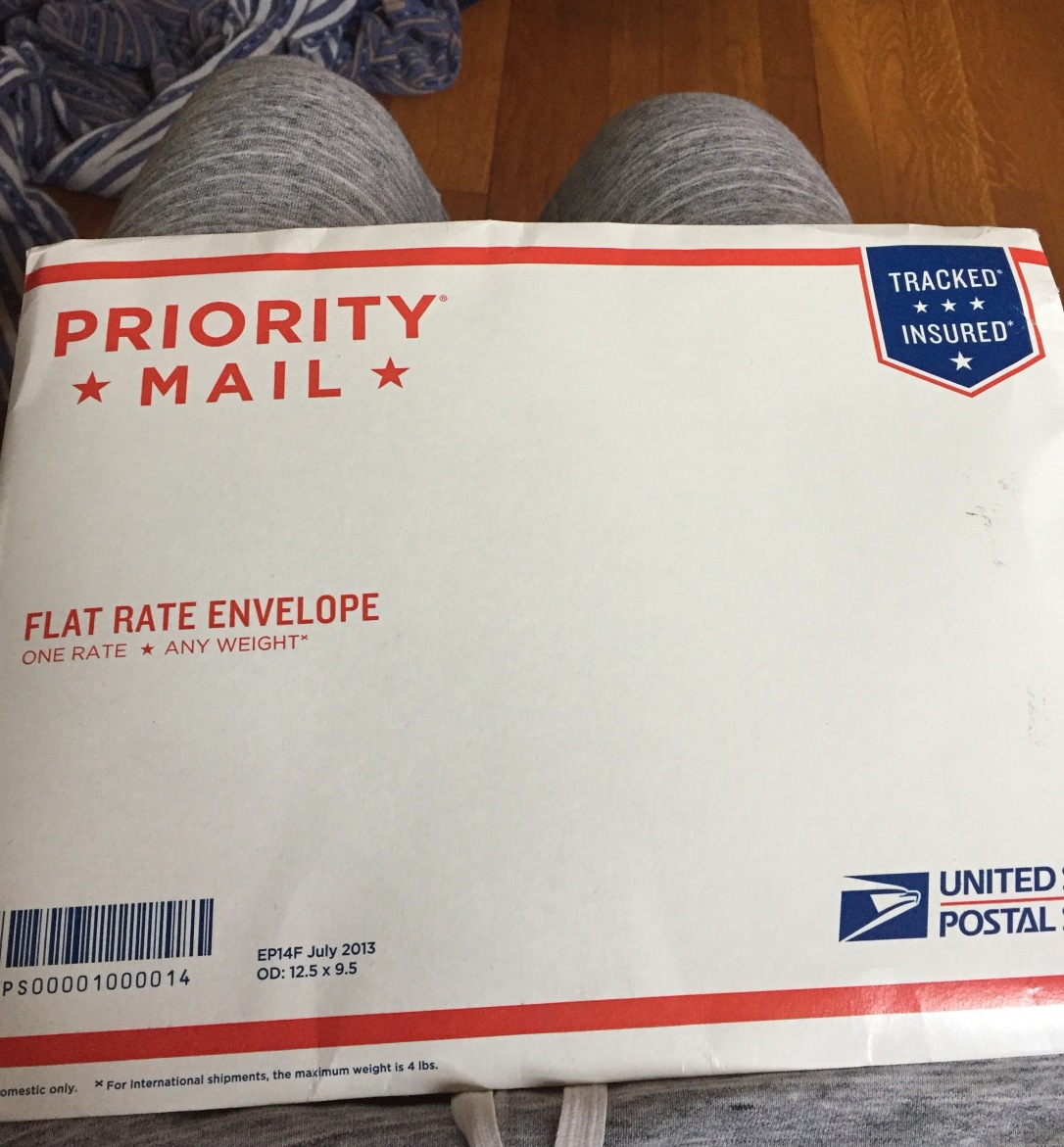 I have been a writer my whole life. Telling stories and keeping journals and notebooks has just always been my way since the time I learned to hold a pen.

I have diaries from the age of 8 that still make me laugh and poems from my high school days that make me cringe. In the fifth grade, I was chosen out of the whole school to represent us at the regional “Young Author’s Conference” where we got to meet a YA author and read our stories aloud to an audience.

After I lost my mother when I was 16 from breast cancer, I wanted to tell that story more than anything. I wanted to talk about grief and yoga, and mother love so deep it can transcend even death. I imagined some day being able to talk about losing my mother in a public way so that I could help other young women who experienced that same traumatic loss.

This was the dream. And this will be that book.

It was a long time coming, though.

From stints at daily papers to a couple of years in academia to years as a stay at home mom, writing has always been my one constant. But I was never sure it would take me where I wanted to go. Becoming a mother derailed my career in some ways. Although it opened new paths for me in terms of essays and writing about parenting, my unwillingness to go into an office (and work full time) stopped me from ascending the editing ladder.

Having one child after the other after the other also sucked some of my creativity. Any mom with little childcare will tell you: children suck the life out of you. All that love and creativity and passion I used for my writing went into my children. I don’t regret it. But it is a fact. As the famous writer (played by Tracy Ullman) said on Girls this past season:”“I am not a mother because childlessness is the natural state of the female author.”

Sometimes the truth hurts. So I accepted that.

I’ve always known that if I had to choose, I’d rather have my family than 1,000 books. But I’d always rather have both. But for many of us, it is a choice. Creativity or motherhood. Pick one.

I have watched other writers publish bestselling books and do some of the things I have wanted to do career wise. I’ve felt that sting of envy. I have felt that sense of competition and like I had to do better and be more and run faster and publish more.

Yoga teaching changed all that.

When I decided to become a yoga teacher three years ago, I didn’t do it because I wanted to teach necessarily. I did it because it was this other passion of mine, one that had been gnawing on my insides for 15 years. I’d wanted to go to yoga teacher training for more than a decade, but I’d always either been too poor, too busy, too pregnant, or too preoccupied with other things. When everything finally lined up, I jumped at the chance. It was a labor of love and something I viewed as a curiosity, a departure from the world of writing and the competition among fellow writers.

I never thought it would be the link that finally gave me the platform to tell the story I’d always wanted to tell.

This envelope the hard copy of my first book contract. 90,000+ words due in mid-October. It is scary. It is exciting. It is what I have been waiting for.

But it is more than a book contract.

It’s all of those things and once.

I have six months to write something that means more to me than anything I have ever written before. I have to dig deep and uncover memories I have spent decades running away from. I have to open myself to the inevitable sadness and grief and anger that comes with picking away at scabs.

Just writing the proposal was exhausting and emotionally taxing. But I am ready.

It doesn’t feel the way I expected it to feel.

There is more fear and awe and pressure than I ever expected to experience upon finally signing a deal. I want this to be good. I want to tell my story (and my mother’s story) accurately and with all the love I felt (and still feel) for her. I want to do it well.

I don’t view this as a career move. I view this as another step in the path of curiosity and love. And maybe that was the reality all along. I can’t make choices out of ambition or envy or a sense of competition. The path of love and of curiosity is always the right one. I don’t know where it will drop me. I don’t know how many forks will be in the road or how winding this path may turn out to be, but I am on this journey with my heart forward. I am open and vulnerable and all those ugly motivators — fear, competition, envy, anger — they are nothing compared to the bliss of knowing I am on my own journey.